A Short History of Mercedes Benz 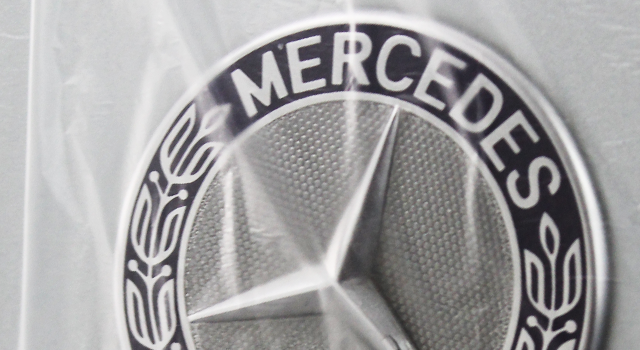 It’s hard to think of a time when the Mercedes Benz wasn’t a topic of mainstream pop culture in Melbourne, Victoria, and all throughout Australia. It has been featured in countless songs, movies, television shows, and every other outlet in between for decades. But, where did the popular luxury car get started?

First of all, it’s important to know that the Mercedes Benz was actually the first car ever built. You may immediately think of Ford as the first car manufacturer, but in reality, it was Karl Benz, a German co-founder of the company, who built the Benz Patent Motorwagen in 1886. His eventual partner, Gottlieb Daimler produced the first gas-powered engine. In 1925, the two men came together to form the Daimler-Benz motor company and created the Mercedes vehicles that have become so popular, even today.

The Mercedes Benz has always been a fixture in luxury vehicles – or so most people think. It actually didn’t start out as such a high-class car. While the motto of Mercedes has always been ‘the best, or nothing,’ this is a company that started out small and didn’t become a world distributor of its luxury vehicles until later into the 20th century. However, that patience and attention to detail paid off. Today, Mercedes Benz are considered to be one of the safest, most reliable cars on the market. They also continue to be one of the most coveted and desired by car enthusiasts.

Without Daimler and Benz, we likely wouldn’t have much of the innovation on the road that we see today, and the manufacturing of luxury vehicles would undoubtedly be different. We have them to thank for modern vehicles, and the advancements in technology that continue to grow throughout the Mercedes line of cars.