In the world of luxury vehicles in Australia, Mercedes Benz and BMW tend to sit at the top. Both are classics, with great reputations in the auto industry, and a strong following of loyal car fans for each. But, when it comes down to it, Mercedes Benz tends to edge out the BMW competition. Why? Let’s take a closer look at why Mercedes Benz are better.

First, Mercedes invented the internal combustion engine. While we’re at it, they basically invented the automobile as we know it, too. Until the mid-late 20th century, BMW was focused mostly on aircrafts, instead of cars. But, its popularity started to soar in the 1970s, which was what made it a luxury competitor to Mercedes in the first place. However, Mercedes still held more focus on the safety and power of cars, where BMW focused more on the looks. 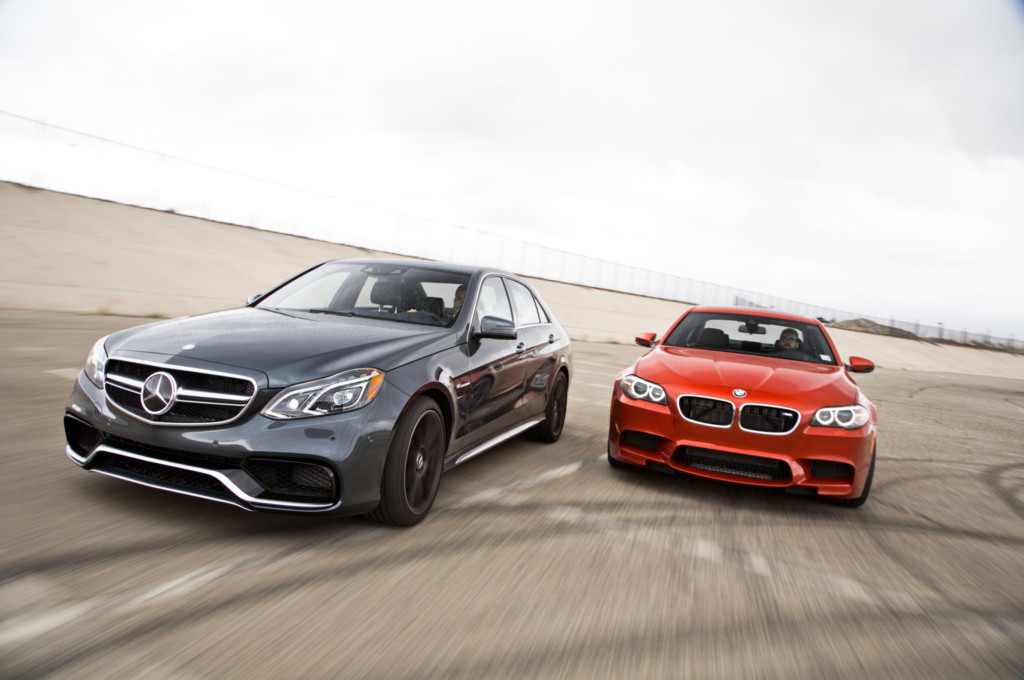 Mercedes also has never been shy about expanding their line of vehicles. Though they have always been considered a luxury brand, they create automobiles for commercial use, as well as trucks. BMW’s line is much smaller, and focuses on compact cars, and motorcycles. You could go as far as saying Mercedes is better for everyday luxury.

Finally, it’s important to look at the craftsmanship behind both lines. BMW offers great cars – that’s not something you can really argue against. But to this day, Mercedes Benz takes the time to handcraft the engines of their vehicles and look forward in technological advancements. Mercedes has a racing heritage at its core, so making more powerful, faster, and safer vehicles are always the standard they’re shooting for. In that aspect, BMW simply doesn’t compare with the overall heritage. These are two luxury lines that have a focus on two very different things.