Which Mercedes Benz is Cheapest?

When you think of the Mercedes brand, the first thing that comes to your mind probably isn’t ‘cheap.’ Mercedes Benz cars have been considered luxury vehicles from their conception, offering a mixture of style, power, and class that not many other cars can compete with. But, Mercedes has introduced several different lines of their classic Benz. This has made the car more attainable for some people, offering a taste of luxury to those who may not otherwise be able to afford it. 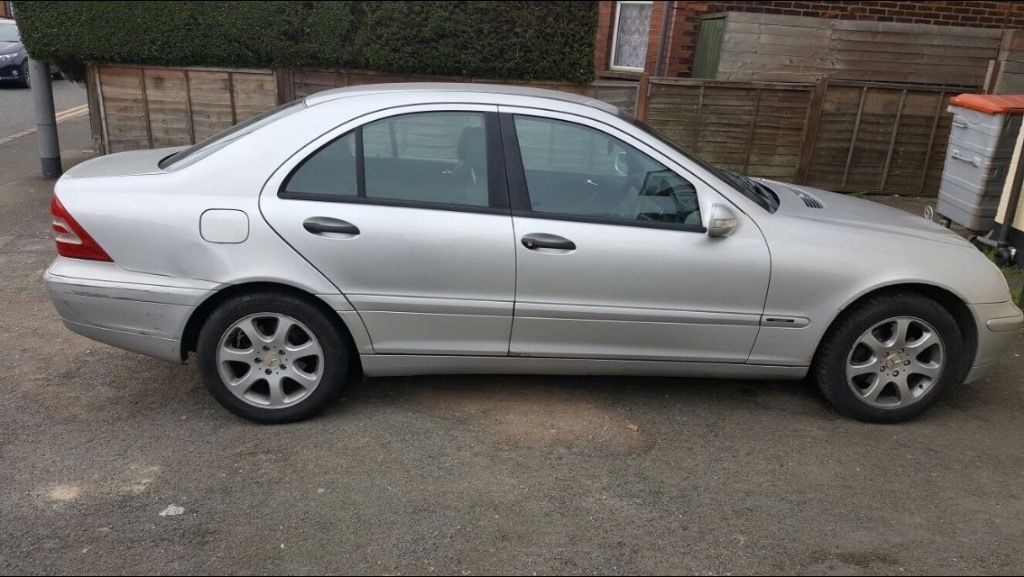 So, what Mercedes Benz model is the cheapest? Well, it falls within the family-oriented Mercedes Benz C Class; It’s the Mercedes Benz CLA. The CLA, introduced in the mid-2000s, mixes the quality of a luxury vehicle with mainstream touches to give it its lower price tag. Some people only care about the label behind the car, while others will actually appreciate the luxurious touches given to this mid-sized sedan that you won’t find on competitors.

Luckily, the CLA also has some features that no other Mercedes Benz has; it’s extremely lightweight, for starters, but with a solid exterior that offers secure protection. The featured front-wheel drive is practically the first of its kind for a Mercedes, and offers a wonderfully responsive touch.

Are there some differences between the CLA and more expensive Mercedes Benz models? Absolutely. If you were to compare the CLA directly with something more expensive by going on a highway driving test, you’d notice that it simply doesn’t drive as smoothly, or as cleanly. Mercedes has taken extra steps to combat that, with better seats and a higher comfort level within the car itself, so those differences are less noticeable. But, regardless of the subtle changes between a more expensive model, the CLA gives just about anyone a chance to be a luxury car owner, and that opens up an entirely new community for Mercedes.